It’s only fair. When I was first in Indonesia, Yolanda was my guide throughout the archipelago; together we explored the Malukus, the Sulawesis, most of Java and Bali, and made excursions to a number of different islands and provinces. It was time for me to step up and lead an expedition through the western part of Canada for Yolanda. Although she has spent considerable time here, she had only seen Vancouver Island and Vancouver on the mainland. Without actually visiting, it’s hard to understand the vastness of this country and the diversity of climates and environments the nation encompasses. This clearly called for a road trip.

So, as explained in the previous post, we were off.

We cruised through Whistler and moved on eastward. No schedule and only a general route to follow, we put the top down on the Mighty Mouse and followed a general route through the mountains with Calgary in Alberta our posited destination.

On the first leg we climbed ever upwards heading for Revelstoke and ultimately Lake Louise in Banff. On the way we passed through a multitude of small towns, villages, Indian reserves, and totally untouched wilderness areas. We experienced at least three distinct climates; coastal mountains, high plains, and alpine regions. At every step we were awestruck at the vastness and the beauty of Canada’s west. 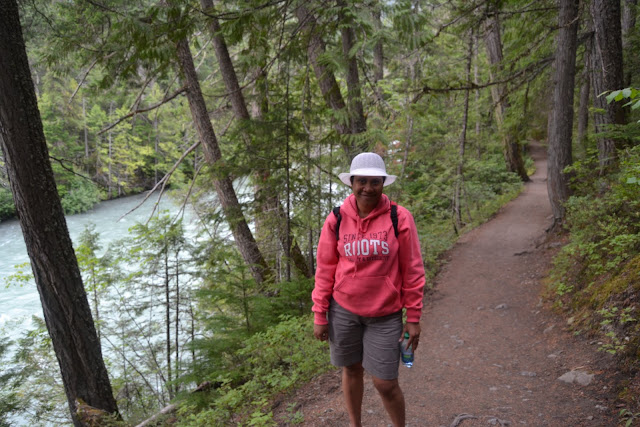 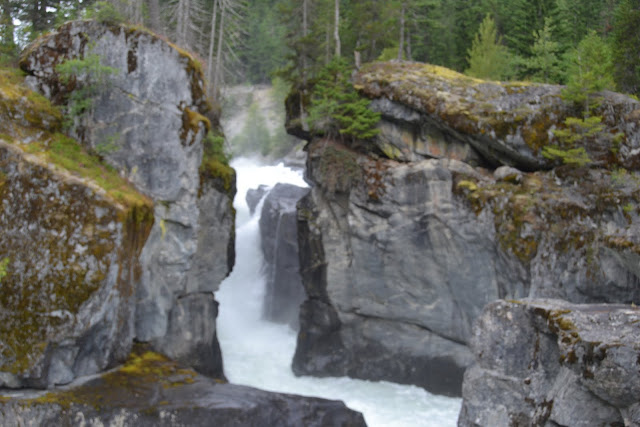 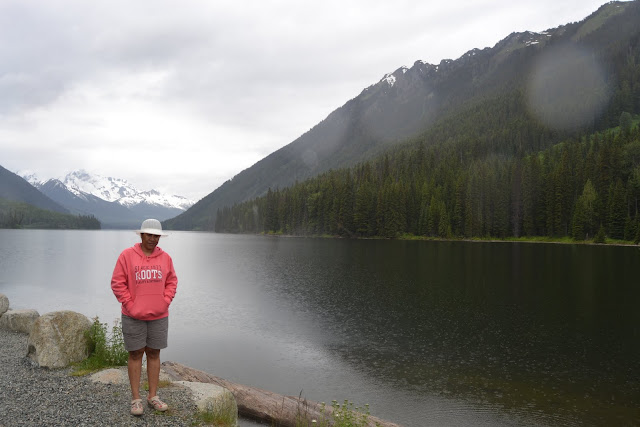 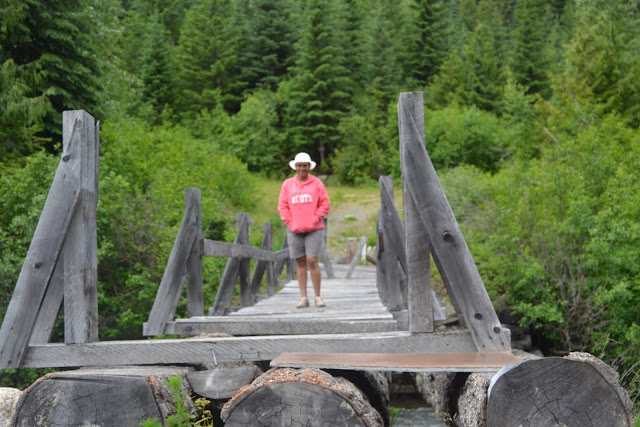 Having no ironclad schedule to which we had to adhere, we stopped at every spot of interest and evry serious viewpoint. 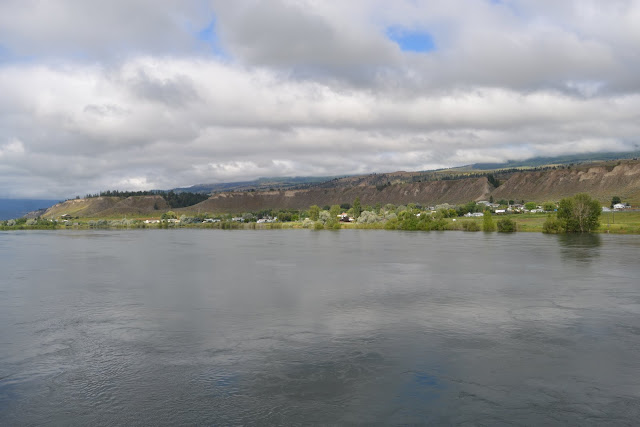 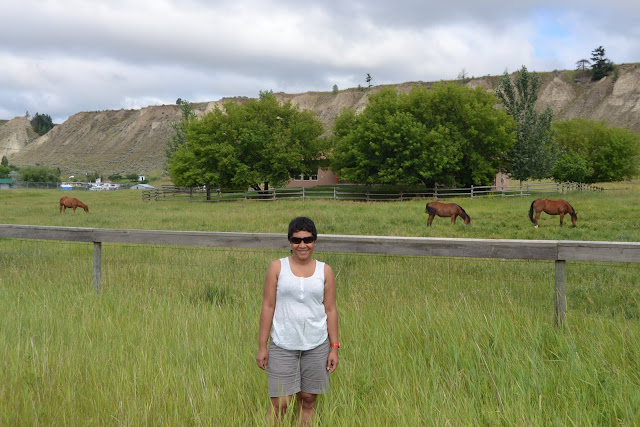 Eventually we found we were having such a fantastic time that we extended our horizons and headed eastward into western Canada (that actually makes sense in a Canadian sort of way).