Excuse me, may I set your car on fire?
Patrick Guntensperger
Vancouver, BC 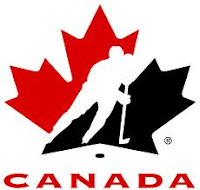 If asked, most Canadians would tell you that hockey is Canada’s national sport. All you need to do is visit a Canadian city still in contention for the Stanley Cup playoffs in the springtime to experience the passion Canadians have for their sport. If you had been anywhere near a television when the Canadian hockey teams – both men’s and women’s – won gold at the Vancouver Winter Olympics, there would be very little question in your mind about the place hockey holds in the hearts of Canadians.
The fact that lacrosse is actually Canada’s national sport is irrelevant to the ferocity with which Canadians cling to the notion that we own hockey as a birthright. Oh, Canadians are willing to share – to a certain small extent – that notion with certain American teams. After all, the big six teams in the pre-expansion NHL included representation by only two Canadian cities: Montreal and Toronto; the other four teams were domiciled south of the border in Chicago, New York, Boston, and Detroit. Of course, as any true Canadian will hasten to tell you, the teams consisted virtually entirely of Canadian born players; players who had been brought up somewhere between Bonavista and Victoria, playing with their Dads on painstakingly watered and frozen over backyards before sunrise every morning before school. 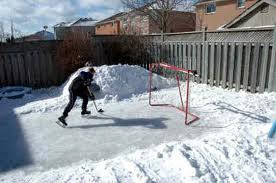 Moreover, the “National” in National Hockey League (NHL) refers to the nation to the north of the border; everyone knows that! The greatest rivalry in hockey’s glory years was the decades long feud between the Montreal Canadiens and the Toronto Maple Leafs; even those team names scream out who’s sport it is.
But what else are Canadians known for? Somewhat uncharitably, Canadians have often been described as bland. Canadians, of course, would prefer to see themselves as reserved, or even inoffensive. I’d have to admit that bland may not be too far off the mark, however. I’ve never heard, for example, of a couple who are deciding to dine adventurously spontaneously blurting out, “I know! Let’s eat Canadian!” 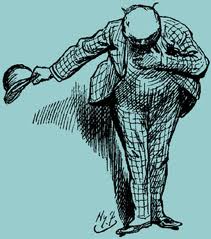 Nevertheless, anyone who has visited the Great White North is likely to agree that Canadians are characterised by a self-effacing, quiet reserve and general politeness. An American friend once said to me, not entirely approvingly, that Canadians actually say “Thank you,” to ATMs. Larger Canadian cities have fewer traffic problems than cities of comparable size and modernity anywhere else in the world. The reason? Canada is a charter member of the Benevolent Drivers Association. Traffic snarls are rarer in Canada simply because it is more common for a driver in Canada with the right of way to wave another driver on than it is in other countries.
Vancouver last night demonstrated that Canada’s reputation for kindness, politeness and self restraint is an easily scuffed and all too thin surface plating.
Last night was the seventh and final game in the Stanley Cup playoffs. The perennial bridesmaids, the Vancouver Canucks (Canadian enough team name?) lost that game to the Boston Bruins. The reaction in the city of Vancouver was far from the stereotypical reserved and self controlled Canadian restraint. Approximately 70,000 people congregated in the centre of the city and rioted most of the night, cars were overturned and burned, store windows smashed, and Vancouver General Hospital had to set up a triage centre in the parking lot to accommodate the intake of injured people. 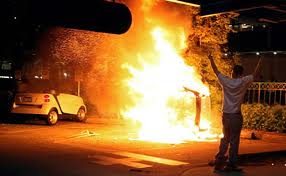 The extent and violence of the riot rivalled anything seen at any soccer game or even regime change in a Third World country. 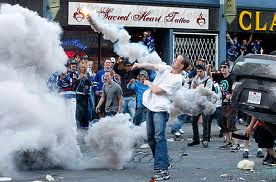 The sheer, blind, stupidity of the mouthbreathing morons who saw an opportunity for mayhem and leapt upon it is astonishing. It is humiliating to Canadians and demeaning to the sport that is part of our lifeblood. These are not hockey fans…any excuse for violent, alcohol and testosterone fueled idiocy would suffice. These are thugs and cowards who even came prepared with balaclavas so they could wreak their violence and hide from prosecution in the anonymity they sought. 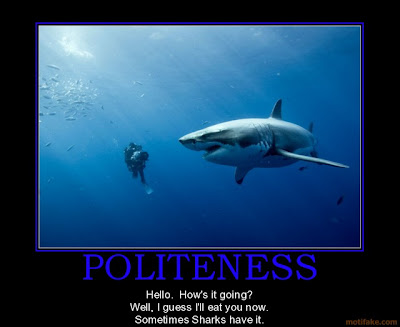 You have diminished our country in our own hearts and in the eyes of the world.
…enditem…