I apologise to anyone who has been waiting for me to post something new. I hope the following will help explain my neglect. 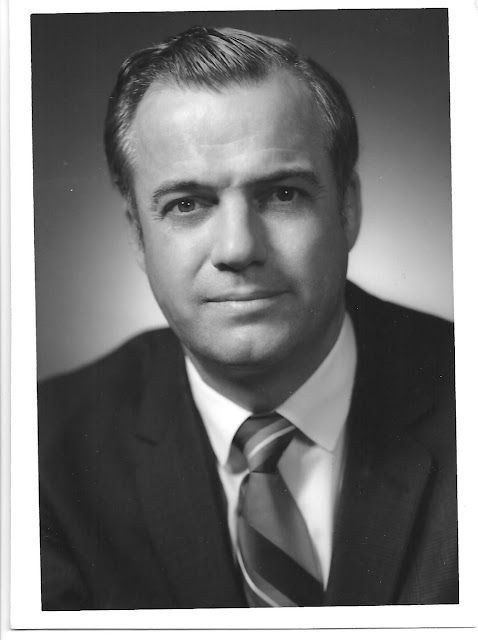 Endgame
Patrick Guntensperger
This old guy walks into his doctor’s office to get the results of some tests. The doctor says, “I have some bad news and some worse news.”
“Wow!” the old guy says, “Tell me the bad news first.”
“Okay,” the doctor says, “you have cancer. It’s of a particularly painful kind and it’s usually terminal. I’m very sorry.”
“Wow!” the old man says. He puts his head in his hands for a while then he looks up and asks, “Well, what’s the worse news?”
“I’m very sorry, but you also have Alzheimer’s. That, I’m sorry to say, is always terminal.”
The old man holds his head in hands for a while, then looks up and says brightly, “Well, at least I don’t have cancer!”
My Dad doesn’t have cancer.
***
After having lived for the better part of a decade in Jakarta, I came back to Canada because my parents, both in their eighties, wanted to meet my newly adopted baby, JJ. I knew they were getting a little frail and, my father particularly, getting a bit forgetful. What the hell; they’re old, that happens.
Before we had waded all the way through the bureaucratic morass to try to get my wife and son out of Indonesia and into Canada, the situation was worsening. I had to leave my family in Indonesia, and come here to take care of my parents. My wife, Yolanda, will pursue the paperwork in Jakarta with my son, JJ, while I do what’s needed here on Vancouver Island.
Shortly after I arrived, my mother had a health crisis, and her kidneys shut down. As I write this, she’s in the hospital in Nanaimo, a city about 25 kilometres south of here, while I take care of my father. This time I’m spending with my father is about the most heartbreaking I’ve ever had, but at the same time there’s a bittersweet shadow over the experience; there is a touch of joy that comes from giving a little bit back to someone who has given me so much. And there is real sweetness in getting to know someone I thought I knew thoroughly.
My father, you see, has Alzheimer’s. Not a little forgetfulness, as I had been led to believe, but serious dementia.
Alzheimer’s is a brutal disease. It’s degenerative, and it’s always fatal; the mean life expectancy from the time of diagnosis is about seven years. As it progresses, which it inevitably does, it robs the sufferer of dignity, and any pleasure or joy of life. Cruelly, it most commonly strikes people in their mid-sixties, imposing a terrible burden on the victim’s spouse, who, typically, is also elderly. By the time the patient slips into the final stage before death, which is a certainty, there is little left of the former personality; the patient might not even recognise the caregiver, and is unable even to feed or bathe him or herself. A diagnosis of Alzheimer’s is a sentence to death by slow torture. 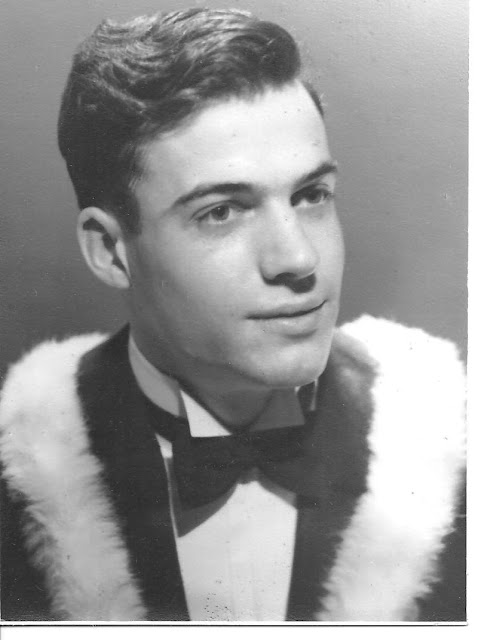 Julian Guntensperger was born on December 21, 1926. He was the son of a Swiss Ph.D. who was at the time the Dean of Sciences at Laval University in Quebec City, and of an Irish/Scottish mother, who was a bookkeeper at the Royal Bank of Canada. He was brought up during the Great Depression and, while still in high school, he enlisted in the militia at the outbreak of World War II in 1939. He enlisted in Canada’s regular army as soon as he became eligible at the age of eighteen; he was a corporal in the infantry, heading for the Pacific on a troop ship, when news of the atomic bomb blasts in Japan came down.
After he was mustered out, my father took a degree in forestry engineering at University of New Brunswick and became a forester upon graduation. While in hospital after having been injured in the woods, he met a beautiful young French Canadian nurse and determined on the spot that he would marry her. Such was his determination and their mutual infatuation that they were indeed married soon thereafter and, after a few idyllic years of deep bush country life, Dad decided that he would re-enlist in the armed forces and become a career military officer. This time, the RCAF (Royal Canadian Air Force) was mounting a recruiting drive, and they jumped on his application. 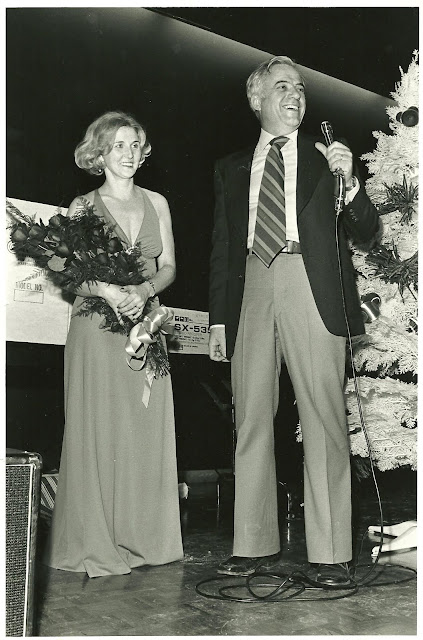 Mom and Dad in happier times

Four children and an exciting career as a Cold War Air Force officer with postings to radar stations in Europe were the result, and Dad took early retirement in the early ‘sixties to start a new career as a business executive. He went from managing an international airport to a two year stint as a senior organiser for Expo ‘67 in Montreal during Canada’s centennial celebration, then on to an outstanding career in shopping centre development, pausing for a couple of years as a bank vice-president, and then finally retiring as a consultant in commercial property development. Retired, he took up and subsequently became a teacher of Tai Chi, and had fiery career as a local representative for the small community of Gabriola Island in the Georgia Strait, off Vancouver Island. He left the island after a decade or so and moved to Victoria where his wife of over 50 years, my mother, Lucille started to notice occasional forgetfulness. He wasn’t diagnosed yet, but he had Alzheimer’s. 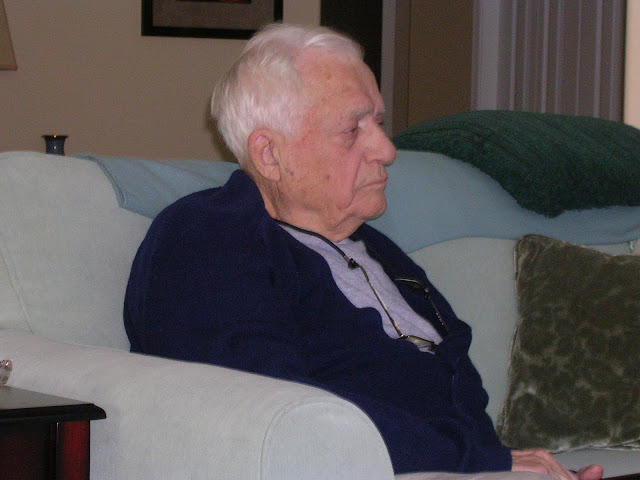 Do not go gentle into that good night,
Old age should burn and rave at close of day;
Rage, rage against the dying of the light.
Dylan Thomas
I love you, Dad.
…enditem