For a number of reasons, I find myself back in Canada. This is being written from a small town called Parksville; it’s located on the eastern shore of Vancouver Island, just off the West Coast of British Columbia and north of the somewhat larger town of Nanaimo. From Parksville north along the coastal highway there is a series of resort towns, Qualicum Beach, Courtney, Comox, and a whole selection of little villages with native names, fabulous salmon fishing, incredible natural surroundings and staggering scenic views. From where I’m sitting, I can see, across the Georgia Strait, a number of snow-capped peaks, one of which I am reliably assured is Whistler, where the Winter Olympics are just days away from starting. 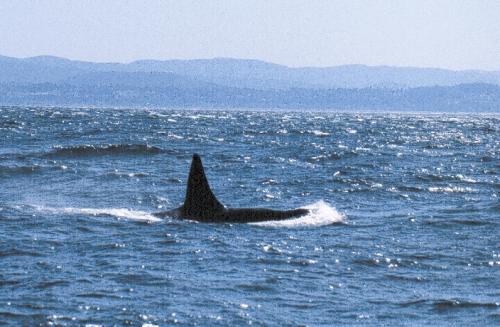 Down here by the oceanside, the weather is far from the crisp, clear, snowy conditions one tends to associate with the Winter Olympics. Rather, it is cold, drizzly, and bereft of snow; more like the kind of weather one would associate with a trudge across the Scottish moors in late winter. Nevertheless it is bittersweet being back where I spent so much time so long ago.

The bitter part of the equation has to do with a number of things. In the first place, I am here without my wife or my newly adopted son. That’s due to the impossibility of dealing honestly and straightforwardly with Indonesian bureaucracy; I have had to leave my little family in Southeast Asia to try to sort out some relatively straightforward paperwork that after seven months of daily effort and the expenditure of tens of thousands of dollars, mostly in bribes, has not yet been completed.

I had to leave them behind because I have a compression of the nerves running through my cervical vertebrae that requires neurosurgery to repair. The truth of the matter is that I have little, if any, confidence in the skills of the surgeons available in Jakarta, and with this kind of surgery, a minor slip-up could leave me a paraplegic. There is also, of course, the cost of such delicate and specialised medical treatment; after the bribes I have had to pay civil servants for services my wife and I were entitled to during the course of the adoption of JJ, I simply am unable to pay for neurosurgery.

I therefore had to return to my native country, establish residence, and pay my taxes for two months before I am eligible for the national health care.

Upon arriving, I was very disheartened to realise that, despite my aging parents’ continual assurances that they were fine and healthy, in fact my father has Alzheimer’s and mother is nearly an invalid. We have therefore bought a fairly large house here on beautiful coastal Vancouver Island and customised it for assisted living. I take care of my parents as well as try to earn a living by re-establishing relationships with clients and publications I have had virtually no contact with in nearly a decade.

All that having been said, there is still little question that in some respects repatriation has been an uplifting experience. I’m now living where the police actually serve and protect, where the civil service workers are actually civil and do their jobs, and would have you arrested if you tried to bribe them. The air is breathable, the traffic unnoticeable, and tap water better than Aqua.

Nevertheless, I’m sure I’ll soon have something to criticise here and that will certainly be posted. At the same time the magical Interweb will permit me to follow the news in Indonesia (which I genuinely miss, incidentally) and continue to analyse and provide commentary. I think I’ll write more Through a lens darkly pieces as well, since I’ve received a good deal of positive feedback about the couple I’ve posted recently.

I’ll also from time to time be posting additions to my writing on the subject of morality, ethics, religion, and how they are related. Or more precisely, trying to construct an argument that justifies the existence of morality in the absence of any god, and moving from there to suggest that religion, in fact, is the greatest impediment to genuine morality in the world today.

I do that largely because it seems to generate the most hate mail, and I do love to read those moronic rants. I promise to start posting the truly entertaining ones. Of course, anybody who does want to rant at me for my atheistic perspective (or anything else, for that matter) could do the reasonable thing and post it in the comment section provided. It just saves me the trouble of cutting and pasting it into this blog.

To my followers in Indonesia and Australia, I envy you the weather, and hope that all my followers, wherever you are, you’re all well. 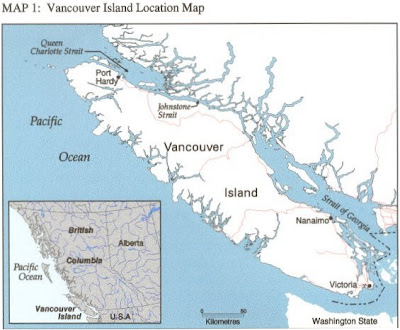