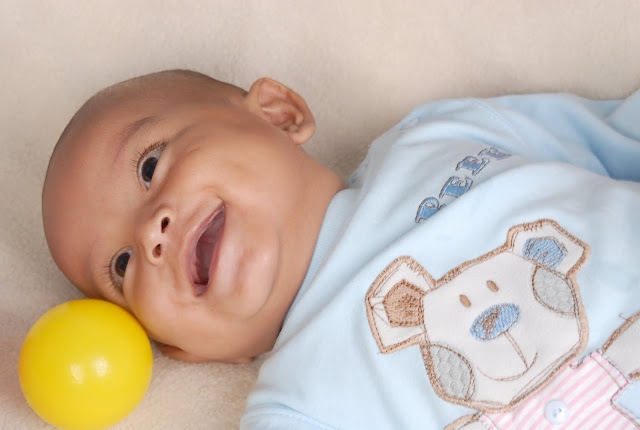 Personally, I’m tired of reading all the year-end analyses and summaries of the news over the last twelve months. As much a holiday tradition as getting drunk and embarrassing yourself at the company Christmas party, year-end wrap ups of the news are also a tedious duty that one assumes when writing about current events. So I intend to break with tradition and make this an entirely personal look at the last year.

2009 started out inauspiciously for me. I had spent the last weeks of December in a hospital in Manado where I had been admitted with a galloping case of full-blown typhoid fever, contracted as a result of the disgustingly unhygienic conditions in which this country’s national passenger ferry service maintains its ships. On New Year’s Eve, it was discovered that I had, while in hospital, also contracted dengue fever. It took months before I was fully recovered from my Christmas/New Year’s holiday. My health continued to hit speed bumps with a series of recurrences of malaria, and then a neurologist telling me that my brief career in movie stuntwork during my misspent youth has left me with compressed nerves in my cervical vertebrae causing chronic pain and numbness in my arms and hands.

For a social and political commentator, the first half of 2010 was an interesting and exciting time, with Indonesia gearing up for the second direct election of a head of state and the national legislative elections a few months before that. For me personally, it was even more exceptional. During this time, my wife’s grandmother was on her deathbed and requested that Yolanda and I go to Ambon to see her. As a result of that farewell visit, we experienced some of the most profound changes in our relatively stable lives.

In Ambon we were introduced to a young fellow (just a few months old) who was without parents and whom his village was unable to care for. It was the dying request of Nenek, and the wish of the village chief, and all the villagers of the town in which he was born, that we adopt the baby so he could have a better life. The baby was beautiful; happy, smiling, and clearly developing a cheerful and outgoing personality before he was four months old. He was also healthy and, although a little undernourished, even a bit big for his age. Yolanda and I fell in love with him instantly.

And thus began our journey into the Indonesian bureaucracy’s heart of darkness; a journey that has finally yielded results after more than half a year of daily frustration and struggle – and monetary outlays to support corruption which have come close to impoverishing us.

We have beautiful son. Little Jacob Simon Yulian (or Julian, depending which document you look at) Alex Guntensperger – or JJ, for obvious reasons – has made it all worthwhile. He has changed our lives and, I think, made me a better person. Yolanda and I love him with a ferocious loyalty that all the bureaucratic hurdles and roadblocks, erected for the sole purpose of soliciting bribes, have only served to deepen.

The battle with bureaucracy has opened my eyes. While it is no secret that the Indonesian civil service is riddled with corruption, I always thought that the individuals within the public service who demand bribes just to do their jobs were in the minority.

I was wrong. Every single department, office, and individual I have encountered in this nightmare of absurdity is incompetent, inefficient, indifferent to the people it is intended to serve, and utterly corrupt. From the receptionist at a state hospital to a District Court judge, apparently none can do their jobs; certainly they aren’t interested in trying. But each one of them demanded a bribe with the smug superiority of one who knows you have no choice. There are literally hundreds of bureaucrats who did nothing to earn it, but now have the money I earned through my own actual effort and work.

This has served two purposes. On the one hand, it has deepened my fierce and unconditional love for my son, and, on the other, has confirmed and strengthened my resolution to ensure that JJ is not raised in this ethically toxic environment. There is no possible way to insulate a child from the systemic dishonesty that permeates society here; we have therefore resolved to take JJ to a place where lying, cheating, and stealing, is not the standard way but the rare exception.

I have come to the conclusion that there is no hope of avoiding the corruption that defines life in Indonesia, and no way of living in the country without participating in it. Despite my optimistic hopes that things would improve with the advent of democratic governance in Indonesia, it is clear that graft, corruption, and abuse of power are too deeply entrenched and there is no political will or genuine societal inclination to change things. Those with power and money actually like the way things are, and those without are content with the status quo.

2010 therefore will be the year that I wrap things up here; when I have met my commitments and honoured my obligations in Indonesia, my little family and I will leave this country in the hopes of resettling in a place with a cleaner atmosphere in both the literal and figurative senses.

I will always have deep ties to this country. I have lived here longer than I have lived in any other single place in my life and I have met and become friends with some of the most profoundly wonderful people I’ve ever encountered. My wife has a large extended family to whom I am strongly attached and about whom I care a great deal. This will always be the country of my son’s birth and it will always hold fond memories for me. I simply believe (not unlike most Indonesians with the capability of exercising choice in the matter) that this country is not a good place to raise and educate someone I love, and I therefore choose to do what’s best for him.

It is a sad commentary on one of the potentially most desirable places to live and to visit that its uncountable blessings have been squandered to the extent that it is avoided by foreigners, and its own people flee if they have the resources to do so. Indonesia could be the greatest country on earth; unfortunately, human actions and uncontrolled greed has turned it into what it is, and there is little hope that things will change in the lifetime of my son. 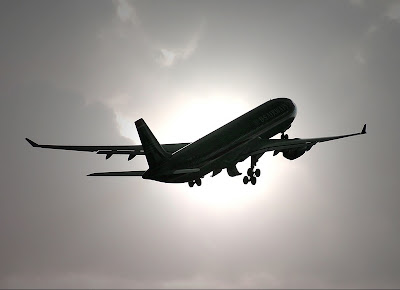