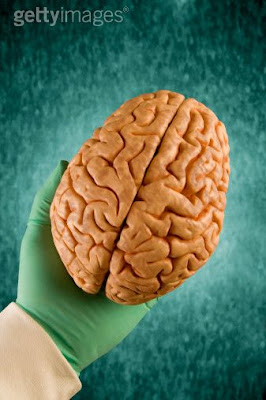 I recently received this rather developmentally challenged letter, among other similar ones, in my email. The author, Zaki Hammaad, like his profoundly ignorant friends, had neither the intelligence nor the courage to post his letter as a comment, so I hereby do him the favour of publishing it verbatim and unedited in the forum to which he objects (although I did contribute the illustrations).

I responded to him directly by email suggesting that to say that my objections to islamic terrorism amount to bigotry against Islam amounts to its own form of bigotry. I doubt if he is capable of understanding that so I figuratively offer him the gift pictured here; something he desperately needs.

I also wish to point out that I don’t believe this correspondent is Ahmad Zaki Hammad, the translator into English of the Q’uran. At least that Zaki Hammad doesn’t appear to need my gift. This Zaki Hammaad is (or seems to be) a rather hysterical occasional contributor the Letters section of The Jakarta Post. The Post’s editors, having a rather twisted sense of humour, occasionally run his rants when they feel that the gibberings of a halfwit may amuse their readers.

Nevertheless, if my correspondent reflects the logic and penetrating powers of reason typical of the people he claims by implication to support and represent, there is little hope of rational engagement with them. Judge for yourselves.

Hi, I read the recent addition to your blog with humour. It is unfortunate that ‘intellectual’ wannabes like you continue to distort facts and promote Islamophobic prop 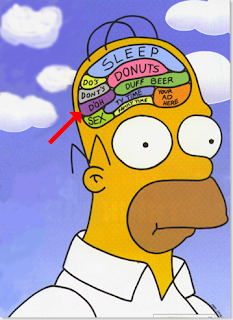 >> Jakartans, whether Muslim or not, are fully aware that the stated aims of the terrorists are to create an Islamic caliphate;

It seems you are the only bigot who wants a monpoly on the news info and theological debate on the penal code in Aceh. Your definitions of a terrorist are seriously flawed, pretty much like your learning.

Your blog is littered with intolerance and bigotry towards Muslim values and if you think a cry in the dark will summon support for your anti-Muslim agenda, you are very much mistaken.

Learn before you attempt to write about things which you are clueless about.

The foregoing was the most tightly and cogently reasoned example of the drivel I recieved.
PG