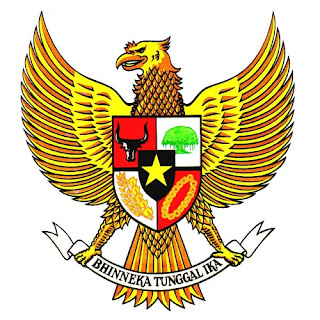 In recognition of Indonesia’s national Day of Independence, I am posting this piece I wrote a couple of years ago. It was originally published in The Jakarta Post and subsequently picked up by a number of papers all over the world. I clipped this one from one of our neighbouring countries’ national news papers.

What can we do for our country? 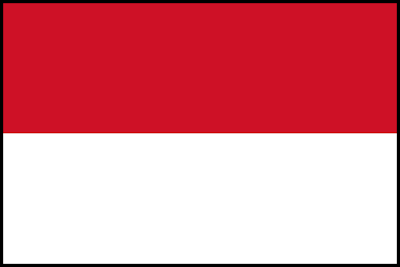 THERE was a time, not so long ago, when someone could say in his/her inaugural address, “…ask not what your country can do for you; ask what you can do for your country”. That sentiment, expressed by United States President John F Kennedy in 1961, was not met with cynical smirks, nor was it taken as empty rhetoric; it was accepted as rallying cry for patriotism and public duty. He raised that cry at a time when the US was an example of democratic tolerance, economic enlightenment, and benign power.

While it is true that in the intervening years the US has become a sorry example of brutal mercantile totalitarianism, greed, and intolerance on a global scale, there is still something inspiring and uplifting in Kennedy’s words. If we can take those words for what they are — an idealistic, hopeful appeal to the citizens of a democracy to set aside personal avarice in favor of the good of the nation — we can hear them anew; we can hear them even here in Indonesia in the 21st Century as something to which we can aspire.

If, on her celebration of national independence, we who live in Indonesia can undertake to apply Kennedy’s radically idealistic sentiments in our day-to-day life, there is every chance that Indonesia can survive as a young democracy and thrive as a peaceful, prosperous nation.

Indonesia is acknowledged internationally to be among the most corrupt countries on earth. It is recognised as among the most egregious contributors to the destruction of the global environment.

On Independence Day, if every one of us who calls Indonesia home were to pledge to act in a way that we would be proud to have recognised as Indonesian, the paradigm shift would occur. If, in everything we did, we were to ask ourselves, “Is this the way I would like the world to see Indonesia?” we would think twice about some of the individually petty, but cumulatively dreadful habits we have developed.

Not one of us who lives here has avoided being solicited for a bribe and very few of us have failed to pay off corrupt police officers or civil servants because it is easier and cheaper than doing it legally. And yet we blame others for their dishonesty, feeling as though somehow we’re above all that. We shake our heads in disapproval when we read about the illegal burning that puts millions of tons of emissions into the planet’s atmosphere, and yet we callously toss rubbish wherever we happen to be. If Indonesia is ever going to be able to stand proudly among the community of nations, each person who lives here must take responsibility for his or her contributions to the nation.

Indonesia could, if the people who call this country their home so choose, be a shining example. There is nothing inherent in the country or the people that insists that Indonesia always be at the bottom of lists. Indonesia has everything it takes to be a stronger, more compassionate country, a place that people envy and respect rather than disparage.

If we genuinely care about Indonesia; that is, if this country means something to us beyond an inclination to hoist the red and white every August, we ought to ask ourselves, “What can I do for my country?” The simple answer is that we need to act in our daily lives in a way that we would want the world to say, “That’s typically Indonesian”.