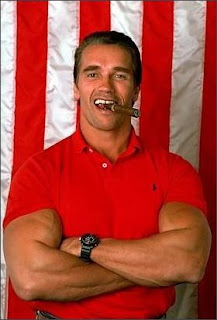 Here’s one more I posted as an example of a feature article for my students. Let me emphasise that although I ran the piece in The Jakarta Post a while back, the photos you see on this page are not the ones The Weekender used. 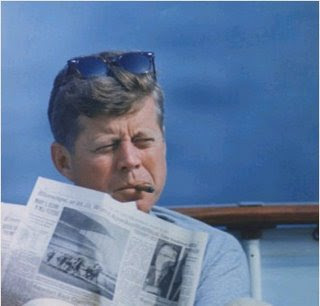 Rudyard Kipling made the observation that “a woman is only a woman, but a good cigar is a smoke.” Patrick Guntensperger looks at the attraction of a good cigar.
When Columbus first encountered the Caribs, the natives of the islands found in what would be called the Caribbean Sea, he was astonished that they indulged in a distinctly bizarre behavior; they walked about inhaling the smoke from a cylinder made of rolled-up, burning leaves of a plant unknown to early Renaissance Europe.

Five hundred years later, the vice introduced to the world by the North American natives (possibly in return for our gifts to them of smallpox and genocide) continues to be indulged in by those who choose to disregard the risks associated with the consumption of carcinogens and poisons from cyanide to nicotine. Everyone knows smoking is bad for the health; that was known when the tobacco herb was first brought to Europe, when it was first transplanted and cultivated in the Dutch colonies in Southeast Asia and right up until today when the specifics of its dangers are being graphically portrayed on the packages of tobacco products in some countries. But this is not about those dangers; this is a discussion of the cachet associated with the king of nicotine delivery mechanisms – the cigar.

The cigar has been associated with people of discriminating tastes and an appreciation for the finer things in life as long as it has been a part of popular culture. Groucho Marx and George Burns were rarely seen without one.

The “Governator” Arnold Schwarzenneger, a health and fitness activist,is as legendary for his fondness for cigars as for his thespian shortcomings.

Fidel Castro, who seemed to take it upon himself to ensure that the economy of Cuba was maintained by his personal consumption of the country’s greatest export, can’t even be envisaged without one. 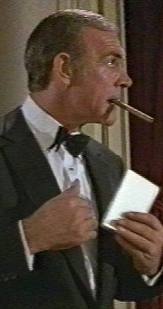 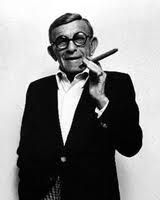 John F. Kennedy was as discreet about his cigar consumption as he was about his sexual esacapades…not very. Of course his moderate smoking didn’t prevent him from dying young.

But perhaps the national leader most closely associated with the cigar is Winston Churchill for whom one of the largest of the Coronas has been named.

And, of course, Monica Lewinsky is known to have enjoyed a cigar on occasion.

Although the popularity of the cigar languished among the general population in the post-war period, in the last decades it has come back with a vengeance. Is there any stronger evidence needed of the cigar’s place in the firmament of cool luxury items than the fact that in the late 1980s it replaced Turkish cigarettes as James Bond’s preferred smoke?

No, a good quality cigar is clearly up there among the finer things in life. Appreciating the sensual delights of a great cigar though, is something that takes a little time and attention. It is not like having a quick cigarette for that instant nicotine buzz, just like sipping a perfect Martini is not like slamming back a shot of tequila for the alcohol’s impact. To savor a good cigar there are a few things one should know. 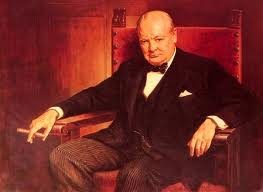 As this is a basic guide, let’s stick to the basics. The finest cigars are generally thought to be Coronas. These are of the traditional shape associated with Cuban cigars; straight sides, one rounded end. Besides Coronas there are also cheroots, long, thin smokes, originating in India; panatelas long, but thicker than cheroots; figuardos, irregular shaped cigars with pointy ends; and several others, but Coronas are plenty for now. 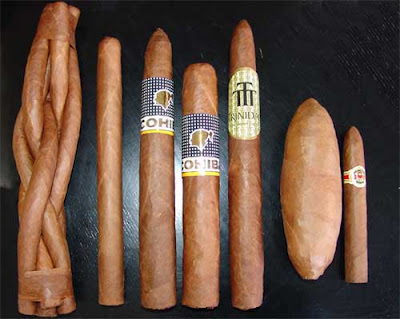 Coronas range in size from the Petit Corona to the Double Corona, but among the Coronas are a number of misconceptions. Some people, for example, believe the Churchill is the largest standard cigar size. In fact, there are two longer sizes in production, the Giant Corona at 7 ½ inches long with a ring gauge (measured in sixty-fourths of an inch) of 44, and the Double Corona, a real monster of 7 ¾ inches by 49. 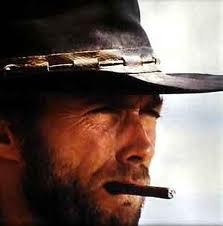 Another misconception is that the word Robusto refers to the strength of the tobacco in a cigar. It doesn’t. The Robusto is a mid-sized Corona, with a length of 5 inches and a ring gauge of 50. The Robusto was at one time called a Rothschild, after the dynasty of aristocratic bankers.

While it is probably true that the very best cigars still come from Cuba, the rest of the Caribbean produces some spectacular products. Many professional expatriate Cuban cigarmakers live in Florida now and, with the importation of Cuban tobacco plant strains, the cigars made in Miami and Tampa are virtually indistinguishable from a genuine Havana. The Dominican Republic has centuries of tradition in the growing of tobacco and making of cigars, as do Jamaica, Nicaragua, Mexico and many other countries in and around the Caribbean.

A certain snobbism still exists around the smoking of Cuban cigars, but much of that can be attributed to the fact that a great deal of their cachet in the United States derives from their being illegal under the continuing trade embargo imposed on Havana by Washington. The truth is though, that outside of the most expensive and exclusive products from Cuba, a comparably good smoke can be found elsewhere.

It is worth remembering that the indigenous Indonesian cigar, rolled as it is from tobaccos plants originally imported from the Caribbean, is, and deserves to be, among the most highly prized of the king of smokes. 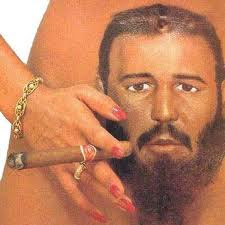 The Raw Materials
A cigar is made up of three layers, each of which is comprised entirely of tobacco leaf. The outer layer or wrapper is made of a single highest quality, blemish-free leaf. It may be of a variety of colours from claro, the lightest, a pale green to oscuro, the darkest brown.

The inner layer is made of several less perfect leaves, or binders, chosen for their unique aromas and flavours. These hold the fillers together inside the wrapper and it is the proportion of the selected binders in combination with the fillers that define the flavor and quality of the cigar.

The main smoking material or the filler, determines how strong a cigar will be. Filler can either be single leaves that run the entire length of the cigar or scraps and trimmings of tobacco leaves.

It is the interplay of the three layers that determine the strength, flavor and aroma of the cigar. These, combined with the craftsmanship of the rolling, whether it is hand or machine rolled, determine the overall quality.

When selecting a single cigar it is best to decide on the size of the cigar you want first; that is entirely a matter of the amount of smoke you want, and how long you want to spend indulging yourself in it. The size has virtually no bearing on the strength, flavor or aroma. It is best to ask the expert at the tobacconist for guidance on these.

Select for quality by gently rolling the cigar between your thumb and fingertips. The first thing to do is listen for any crackle that would suggest that the cigar has dried out; you also want to ensure that the cigar is firm and resilient without being hard and too tightly packed to offer a good draw.

Then palpate the cigar gently along the shaft, checking for soft spots, lumps, or sharp bits of twig that might protrude through the wrapper. Finally, ensure that the cigar is symmetrically rolled with no gaps in the wrapper or loose filler falling out at the cut end.

Don’t puff hard or fast; this causes the cigar to overheat and taste acrid or perhaps get spongy. A solid draw two or three times a minute is about best for consistent burning and delivery of full smoke. Try not to keep the cigar in your mouth; that makes the end soggy and ragged, requiring constant spitting of tobacco shreds … far from the most elegant behaviour.

There is an enormous concentration of nicotine in cigar smoke, so for even the hardest-core smoke junky, inhaling as you would a cigarette is not only unnecessary, it would probably lead to hacking, coughing, and that desperately nauseated feeling that you might remember from your first experience with smoking as a child; once again, not the most suave conduct imaginable.

You’ll get all the nicotine fix you need from the ambient smoke and what trickles into your nostrils and lungs on each draw.As you get to the end, don’t butt it out. Just lay it in the ashtray, as it will die of attrition without your ministrations. A cigar not only smells particularly strong, even acrid, when being stubbed out, it tends to disintegrate, making a bit of a mess.