This morning the defamation trial of Prita Mulyasari started. Although the efforts and outrage of the press and the public had her released from prison pending the disposition of the criminal case, Prita is still facing a possible six-year sentence for having complained about what she felt was shoddy and unprofessional medical treatment at OMNI INTERNATIONAL HOSPITAL in Tangerang.

Far from apologising, far from being accountable, and not even coming close to treating one of their patients (customers) like a human being, the hospital is doing its best to throw a bewildered young mother into prison. Please try to remember that Tommy Soeharto did far less time for the contract murder of a Supreme court justice. 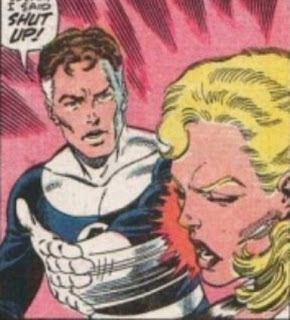 Rumours are circulating that the hospital has bribed prosecutors to persue this vindictive judicial bitchslap when it is clear that the matter could have been dealt with in a civilised manner, had the hospital simply swallowed its insufferable arrogance and behaved like a part of a society rather than the parasite it apparently is.

More and similar cases will soon come to light. This is not an isolated incident. As long as this country continues to pass laws that criminalise speech or expression, we will have cases of abuse such as this one cropping up.

It is time for the people of Indonesia to stand up and be counted. Make your views known. The wealthy, the powerful, the corporations, treating ordinary people with contempt is an anachronism. And it is time we stopped rewarding crypto-fascist lawmakers with cushy berths and 1st class tickets to the head of the line at the public trough.