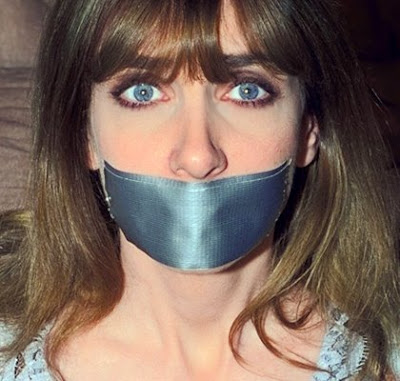 Some days I’m proud to do the kind of work for which I and other journalists are often villified. Here is a case in point.
On the weekend of May 8-9, The Jakarta Globe ran a piece (in the print edition — for some reason the on-line version never made it onto the web) I wrote on the absurd and draconian Law of Electronic and Information Transfer, which provides up to six years imprisonment and huge monetary fines for transmitting electronic data that might be considered defamatory.
Yesterday, June 9, The Jakarta Globe ran an opinion piece I wrote that included outrage at the incarceration of Prita Mulyasari, who had been thrown in jail for having sent text messages to her friends expressing her dissatifaction with the treatment she had received from Omni International Hospital in Tangerang.
This morning the headlines are all about her release. Prita’s sister is quoted as saying:
” …my sister’s release was a result of the support showed by journalists, bloggers, the National Commission on Human Rights and many others whom we cannot name one by one.”
She is now at home with her children, but under house arrest, pending final disposition of her case.
Omni International Hospital, true to form, intends to continue the criminal prosecution and make whatever attempts it can to put their patient back in jail.
This would be a great time for concerned members of the public and believers in democracy to flood that hospital with protest emails and letters and to tell them that they intend to boycott their services until they take accountability for their actions, Prita is apologised to in public, and she is compensated for her despicable and humiliating treatment.
It’s been a long time since I’ve said it, but “Power to the people!” 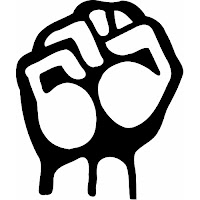